Back in the days of film imaging and manual guiding this was a great controversy. A guide-scope system was much easier to use, but would typically have flexure problems that were difficult or even impossible to solve. OAGs have no flexure, but finding a guide-star was sometimes impossible, and guiding was sometimes too difficult to yield good results. I used an OAG system when I used to image with film.

But now we have digital cameras, computers, and specialized software. The result is that guide-stars are selected by point-and-click, mounts are guided automatically, and sub-frame exposure times are typically 5 minutes, which in most setups would not be long enough to present flexure problems. Modern guide cameras such as the Starlight Xpress LodeStar or the QHYCCD QHY5L-IIM are so sensitive they can be used on an OAG with little difficulty in finding guide-stars. The decision between OAG or guide-scope is less of a controversy and more a matter of choice.

But oblong stars are still reported by guide-scope users, even when they image with a refractor (fixed optics) and have a very solid setup. I suspect that often overlooked is the fact that the guide-scope focal length is too short. There is a tendency these days to use short focal length guide-scopes, even finder-scopes, which degrades the ability of the software to calculate star position.

Through testing I have demonstrated the following equation in regards to the guide-scope and guide-camera:


Yes, guiding software is capable of sub-pixel guiding down to 1/10 pixel, but that is only true if the star-image quality is large enough and good enough for the software to calculate the guide-star position accurately. Poor image = poor guiding, and you may not get a star image that is good enough when using a very short focal-length guide-scope.

The longer the guide-scope focal length - the better

The more sensitive the guide camera - the better


If using an OAG, or the new On-Axis-Guider from Innovations Foresight (see Links):

Use a very sensitive guide camera, such as the LodeStar or the QHY5L-IIM (see Links)

Sub-frame exposure times may be as long as you want

I am about to enter a perilous area of controversy by stating the following:
I think in many cases the importance of precise polar-alignment is over emphasized. (gasp!)
Back in the days of imaging with film, polar alignment was very important. Exposure times were an hour or longer, and guide-scopes might have to be pointed a few degrees away from the center of the image or order to point to a bright enough guide-star. The combination of the two could result in stars that were shaped like an arc, unless the mount was perfectly polar-aligned.

But with digital imaging and guide cameras, typical exposure times are 5 minutes, and guide-scopes don't have to be slewed away from the center of the image. The importance of polar-alignment has been greatly reduced. I've even heard arguments that a small amount of polar-misalignment is better since it causes the mount to always perform DEC corrections in one direction, and avoid backlash problems. In many cases, the polar-alignment scope of a mount allows for polar-alignment within 0.1 degree, which is good enough for most imaging.

But there are 2 important exceptions to this rule:

1. When imaging without any guiding at all, fairly precise polar-alignment is needed to keep the frames reasonably similar.

2. When imaging an object very close to the poles (10 deg or so), the mount may not be able to keep up with the needed R/A corrections. This occurs because DEC corrections cause increasingly larger R/A movements as the you get closer to the poles. Precise polar alignment keeps this problem to a minimum.

Because of the nature of digital sensors, digital images need a certain amount of processing. The processing required by modern digital cameras can be divided into these areas:

Electronic Noise:
This noise is caused by the sensor and the electronics, and is most visable in a DSLR as a red glow toward the edges of the image, or as dim multi-colored pixels everywhere. The amount of noise increases with the exposure time as well as the temperature. Much of the noise is easily removed in software by subtracting a dark-frame. To take a dark-frame, simply cover the front of the camera and take an exposure of the same time and temperature as the real image. Modern CCDs cameras designed for astro-imaging also have electronic cooling which reduces noise even further.

Bad Pixels:
These are pixels that are hot, dead, or stuck (too bright, black, or colored) and appear as if colored sand was sprinkled on the image. Sometimes they can be removed in software automatically by functions called something like "Bad Pixel Mapping", but many times they must be removed by manual editing.

Flat-frame Division:
This technique removes the viginetting effect that makes the center of an image brighter than the edges. The easiest way to take a flat-frame is in the daytime: Attach the camera to the scope, use the same focus setting as astro images, aim the scope to an even area of the sky, cover the front with white cloth, and take an image with an exposure time that results in light gray.

Final Processing:
It is amazing what modern day software can do. Indeed, it seems like cheating.

In the past when I used the Nikon D50 for imaging, I used the following settings. Other digital SLR cameras may use similar settings.


The longer the total exposure time, the better, but for acceptable images here's a general rule-of-thumb for DSLRs at ISO 1600:

This popular freeware performs all the pre-processing steps (convert DSLR raw files, calibrate, register, stack). It works well, but you may have to experiment a bit, and the hot/cold pixel removal leaves undesirable artifacts. I used to use this when I imaged with the Nikon D50.

PhotoShop Hints - Here are some hints in getting started using PhotoShop for astro-images:


Use the Image / Adjustments / Curves MainMenu-item to remove background noise and bring out detail. 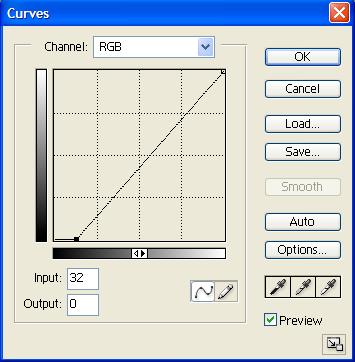 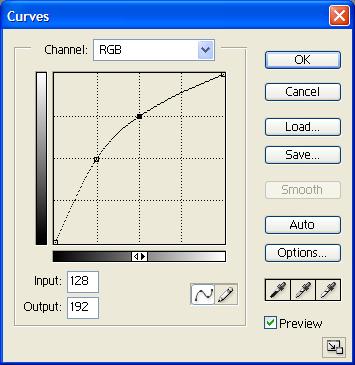 Curve to bring back faint detail.


To apply a curve to only a section, use these steps:


Light pollution and noise may be further reduced with:


To reduce noise only in certain spots, use the blurring or patching tools.


Evolution of an Image 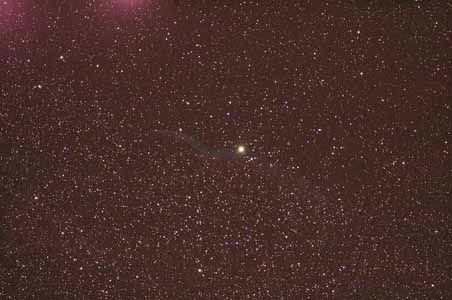 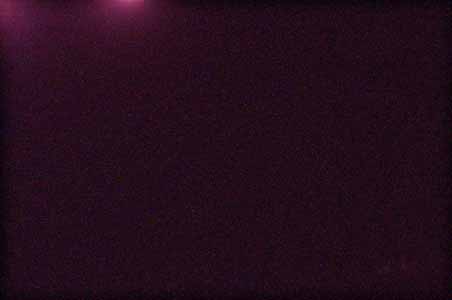 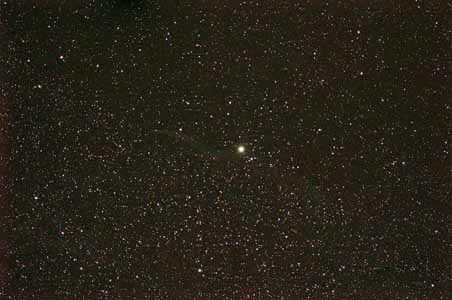 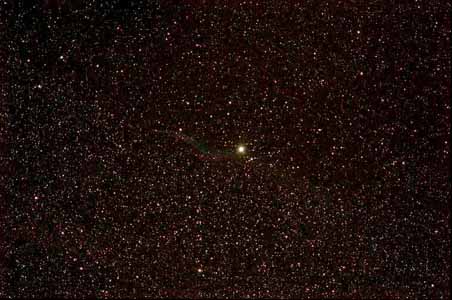 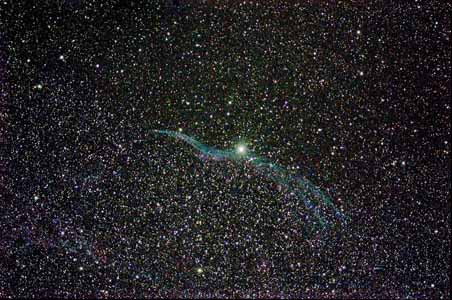 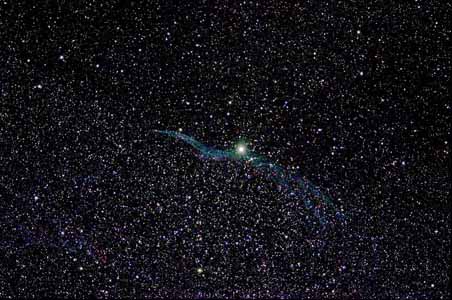 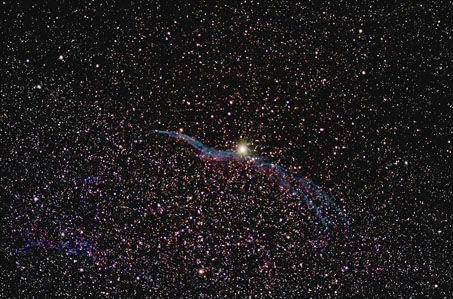